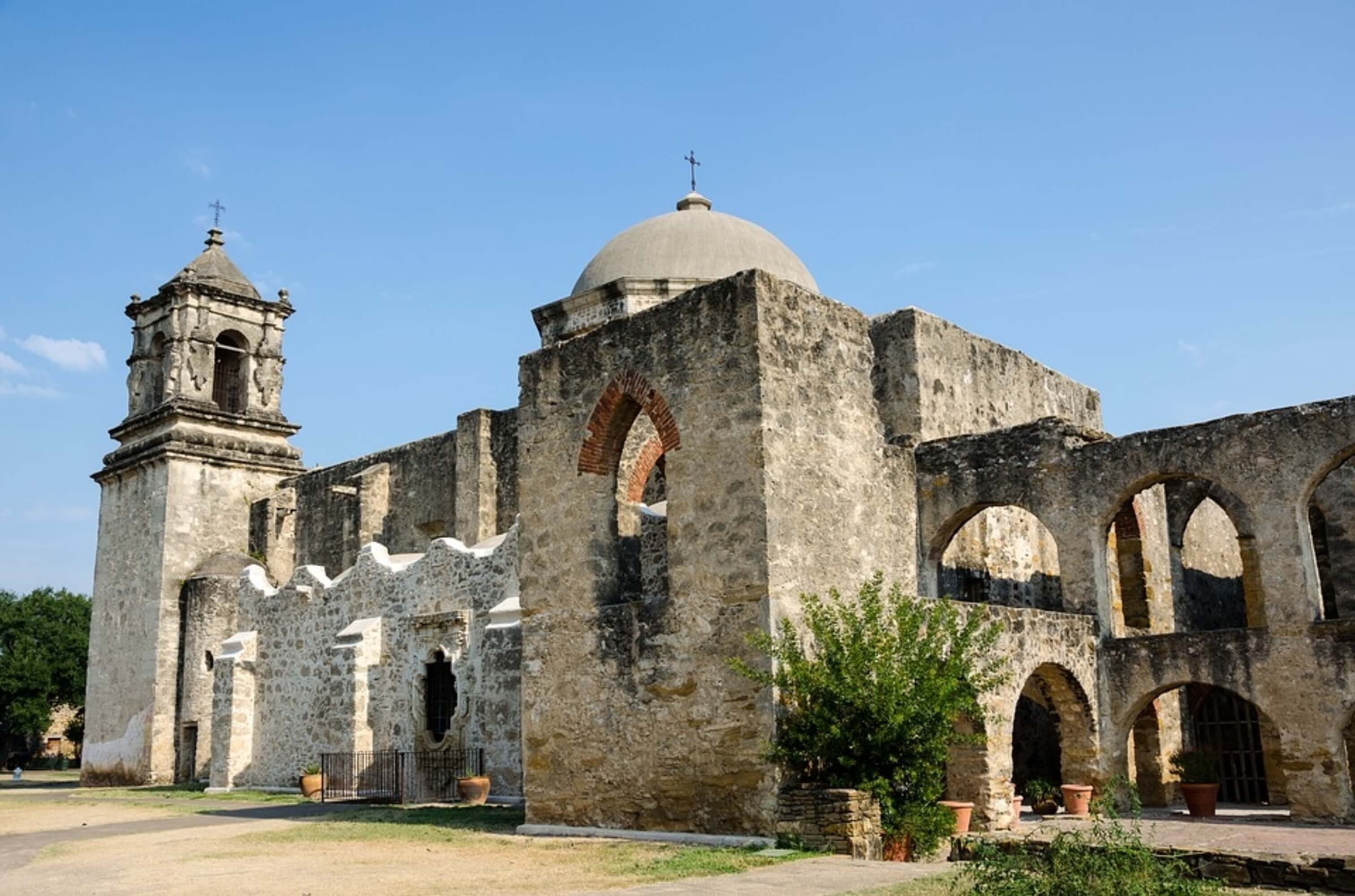 If you are a Christian, it can be challenging to find the perfect place to live. No matter where you look, no state is perfectly ideal. However, if you are looking for an environment where you’ll be surrounded by people who share the same faith in God, Texas might be the best option! Below is a thorough discussion of six reasons why you should move to the Lone Star State for a better Christian community.

1. Majority of the Population is Christian

Texas is an ideal place simply because many people are Christians just like you. According to Pew Research Center, 77% of the state’s population identify themselves as Christians. With plenty of people who also believe in God, it more comfortable to practice your religion since the community resonates and understands your beliefs and core values.

2. There Are Many Churches Around

Churches are more than just buildings where people gather, worship, and pray. They’re holy places that bring you closer to God with every visit. That said, there are many different types of church communities in Texas. You’ll never have trouble finding a place with people in your denomination. It’s safe to say that there’s going to be at least one, no matter which town or city you move into.

Here are some of the famous megachurches in the state:

Of course, these are the big churches you can find in major cities. Many smaller churches can still be found in rural places and small towns, bringing the good news about Christ to many hearts.

Not only is Texas healthy for you but for your family as well. And the best way to ensure your children are taught good manners is by finding one of many Christian schools dotted throughout the landscape. As of recent, about 364 Christian private institutions with plenty more being built to fit the growing needs of the population.

4. The Bible Belt Runs Across Texas

Texas is one of the states that the Bible Belt touches. This belt generally refers to several states in the south and the midwestern U.S, from Texas all the way to the Carolinas. The term was first used in 1925, referring to “the buckle-shape” formation of regions famous for their strong Christian beliefs. Relative to the first point, the Bible Belt assures that you’re most likely going to be compatible with any place as far as religion is concerned.

5. The People of Texas are Nice

Living here, you’re going to discover that the Texans are generally nice people with or without religion involved. They’re simply a friendly group that would love nothing more than to help anyone in need. Appreciate the warm atmosphere as you walk down the streets surrounded by smiling people. You and your family can also get to participate in community events that forge new relationships and reinforce old bonds. Nothing’s better than being a part of a group where everyone is dedicated to lifting each other’s spirit!

6. The Cost of Living is Lower Compared to Other States

Alright. You might be confused with this entry, and that is understandable. Like, what does the cost of living have to do with being a Christian? Well, it doesn’t directly affect your faith, but it has some sort of impact on the quality of your worship. How? A lower cost of living means you’ll have less stress and financial problems to deal with. You’ll be more comfortable practicing your beliefs, spreading the good news about Christ, and sharing your blessings. As you already, poverty is one of the biggest reasons for crime, and it’s pretty prevalent in big cities like NYC, San Francisco, or Seattle. This isn’t to say that people in those places are less religious, though. It’s just that Texas’s low cost of living plus the no-state income tax policy gives people more space to enjoy their religion.

Moving to Texas as a Christian is one, if not the best decision you’ll ever make in life. There’s plenty of churches for you to attend, people to spread the gospel to, and opportunities to grow in faith. But before you get too excited, understand that moving to a different state can be a hassle. To ease the burden, The Movers NYC suggests that you consider enlisting professional help. With a bit of research and asking the right questions, you should be able to find a professional moving company to meet your needs and budget.